I am glad that gambling on sports is for the most part illegal here in Korea. There is no opportunity to wander down to the bookmakers and hand over a lump of cash in return for a few days of probable heartache, as the unpredictability of 2016 Asian Tour season continues. If you have predicted more than one of these wins this year, well done…and send me on next weeks lottery numbers please. Here is a quick look at this years winners on the Asian Tour so far and how they upset the odds: 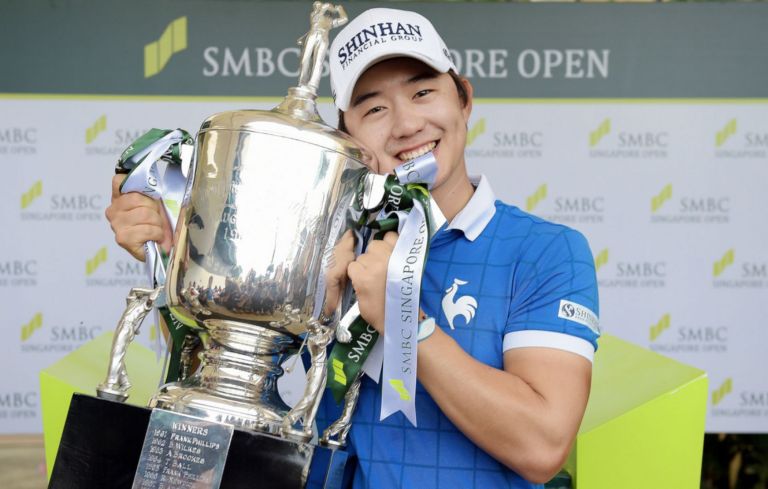 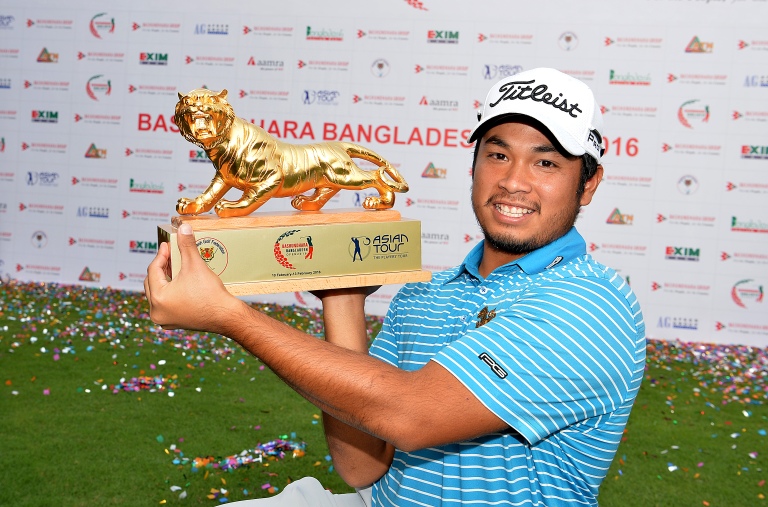 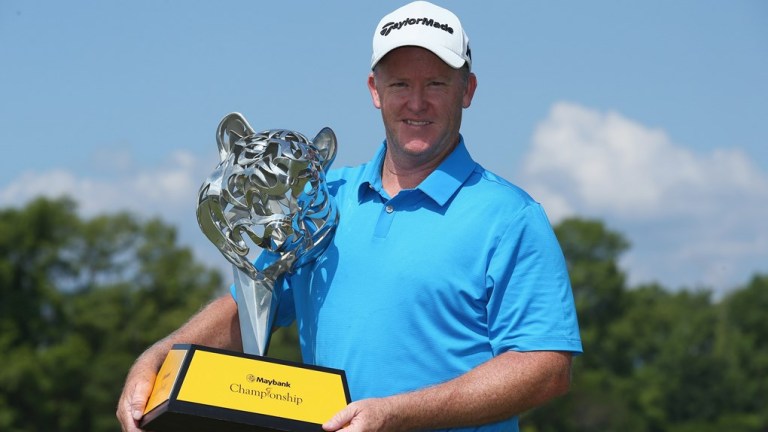 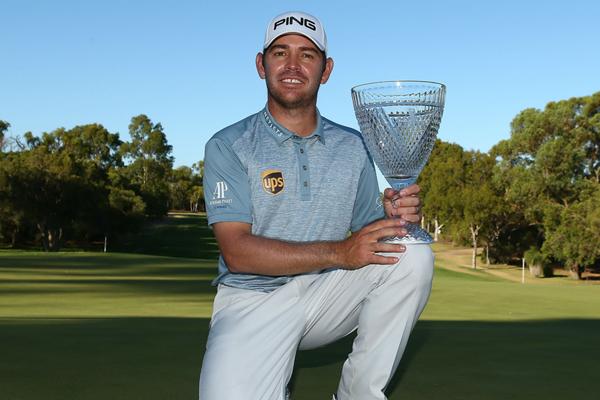 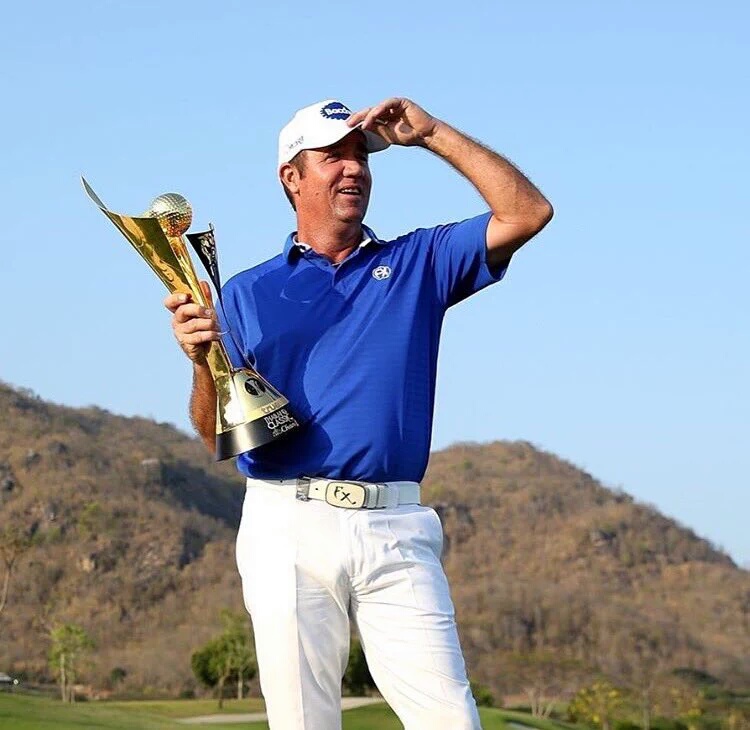