What is the first thing that comes to mind when you think of Austria? 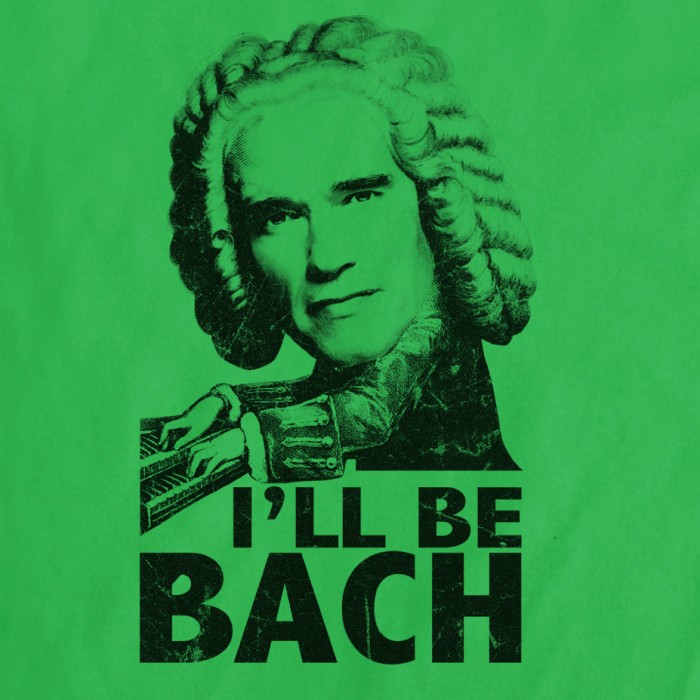 Arnold Schwarzenegger?Mozart?Apfelstrudel?Um…ahem…the ….Lyoness Open?Yes, you guessed it, this week is indeed pretty weak. 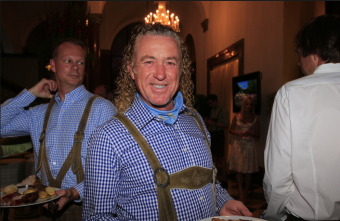 Lets begin by ruling out Big Mig. After last weeks lacklustre final round at the Nordea Masters, it looks like he may be in need of some rest after a hectic few months. There is a realistic chance that he may miss the cut this week, which would be unfortunate as he is clearly adapting to the local customs, although he better watch out that his hair doesn’t go up in flames.

It will come as no surprise that defending champion and Rice Krispie superstar Joost Luiten is the favourite this week at the Diamond Country Club in Atzenbrugg. 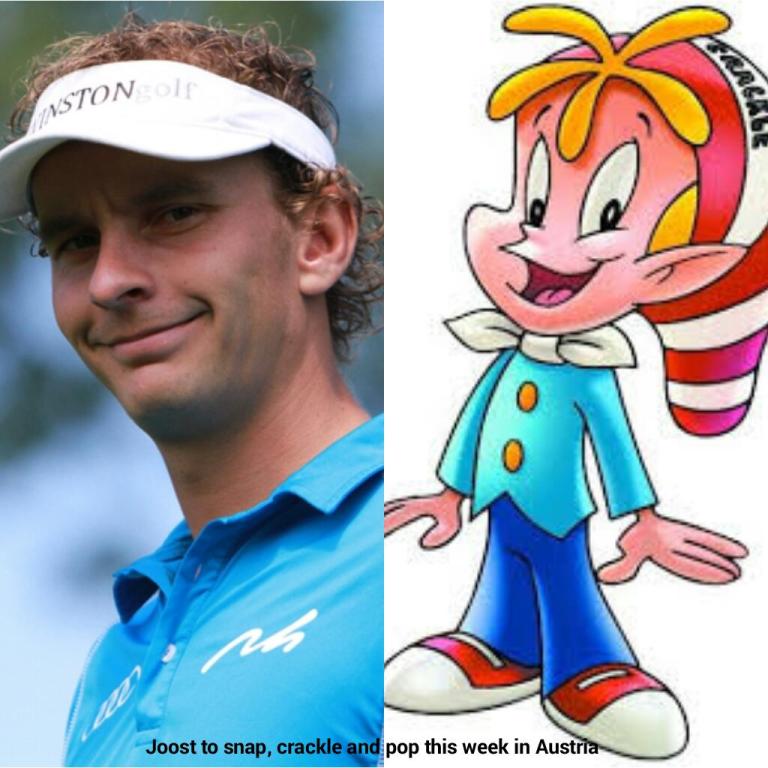 However, with his odds as low as 5/1, there really is no point backing him, especially if he snaps, crackles or pops during one of his rounds (apologies). Somebody will be looting Joost’s (apologies) title this week, so it’s probably best to avoid betting on him. 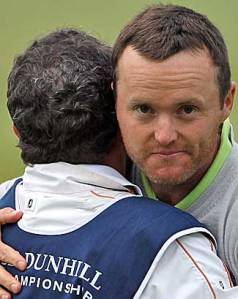 This week the focus will be on three each way bets.First up and the top tip is Northern Irish man (and Liverpool supporter..)Michael Hoey at odds of 40/1. It has been a pretty consistent season so far for the 35-year-old, that includes four top 30 finishes in his six starts. With arguably one of the weakest fields of 2014, you can expect the see the man from Ballymoney picking up a chunk of (state the obvious…) this week.

The other two each way selections this week are both Frenchmen and are both capable of winning, but who isn’t (apart from the 5000/1 shot, which will be discussed soon…) 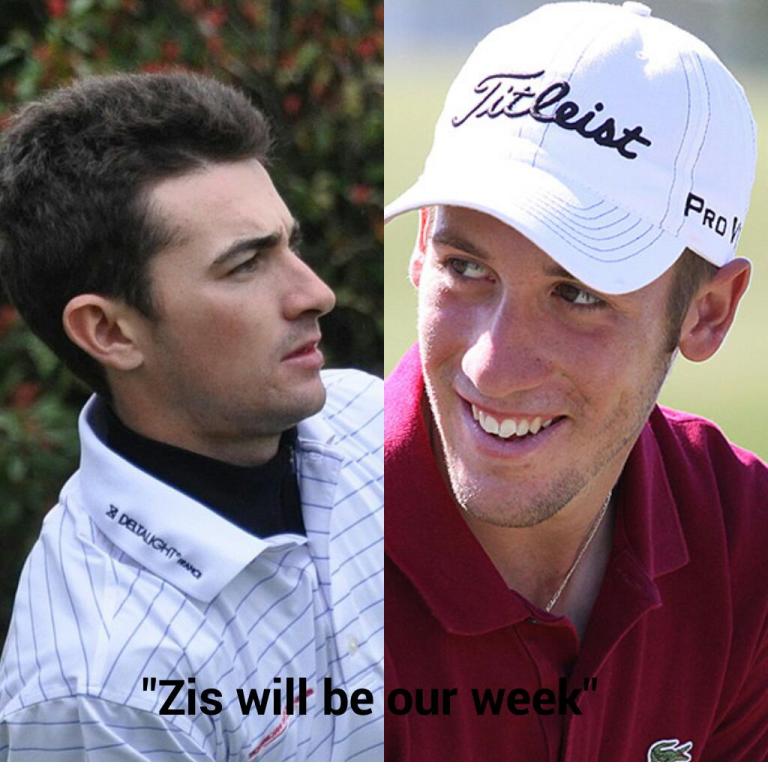 Gary Stal at 80/1 and last years third place finisher, Romain Wattel at 16/1 are both enjoying pretty decent seasons, with the latter in particularly good form, progressing every week he has competed in 2014. This is what Romain has been up to in his six starts this season: T102, T57, T40, T38, T30 and T11 last week. It all bodes well for another improvement this week and potentially a maiden European Tour victory for the 23-year-old.

Gary Stal has also been in consistent form this season with four Top 40 finishes from his five starts. The world number 638 is certainly in a false position judging by his current form and this week offers up a great opportunity for the 22-year-old to add to his Challenge Tour victory in Austria from 2012. Throw a few francs on him. 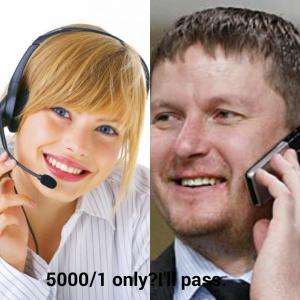 Right, now it’s time to refer to the title of this preview…which former world number one is in this weeks field? Even though he held this honour for six weeks, this week he has no chance of threatening the leader board.  With odds of 5000/1, it seems like he is just there because of his past glories, which in fact came from a different sport: tennis. Yes, that’s right Yevgeny Kafelnikov is going to be hacking up another course again this week. Avoid him at all costs and if you are attending, be extra careful of his wayward drives on Thursday and Friday. You’ll be safe over the weekend no doubt!

The 2014 Lyoness Open may not be one of the highlights of the year, but for one person at least, it could potentially provide a career changing opportunity. 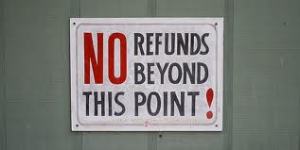 This person will not be Kafelnikov, please remember this…stick to Mr. Hoey and the French duo and you’ll be in the money on Sunday. As always, I will not provide any refunds on failed tips. You’re old enough to make your own decisions…these are just suggestions!